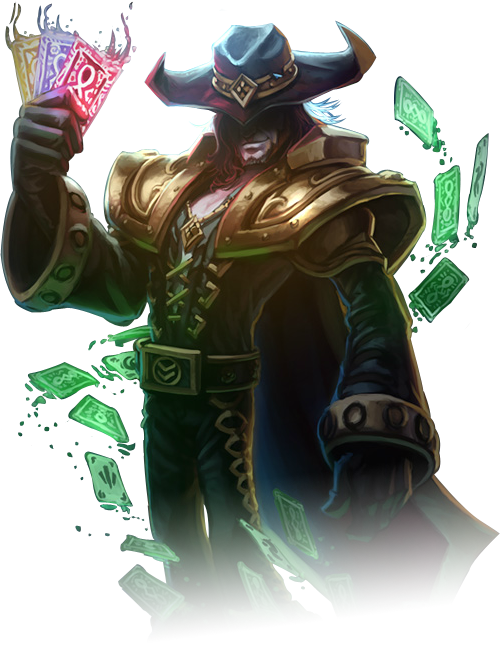 I worked with Riot Games to develop an extension for the MENA region that serves as a companion for the Intel Arabian Cup.

Using this extension, players are able to earn in-game rewards based on their watch time, as well as stay up-to-date on any tournament updates.

Riot Games wanted to improve viewership in the MENA region, specifically for the Intel Arabian Cup that ties the entire region together. IAC is a cup for League of Legends that spans thirteen countries in the Middle East and North Africa, beginning with country leagues and leading up to fierce regional qualifiers and an epic finale.

To improve viewership, we decided on a Twitch Extension that would serve as a companion throughout the tournament. This extension takes a two-pronged approach towards improving viewership: rewarding players for their loyalty through in-game rewards, and providing any tournament info they might need at the tip of their fingers.

Twitch Drops are great, but the usual implementation is a pretty opaque experience for viewers. It's rarely clear which reward you're going to get, and after how much time.

For the IAC Twitch Extension, I created a custom rewards system where viewers can easily keep track of their milestone rewards and the required watch minutes to reach them. 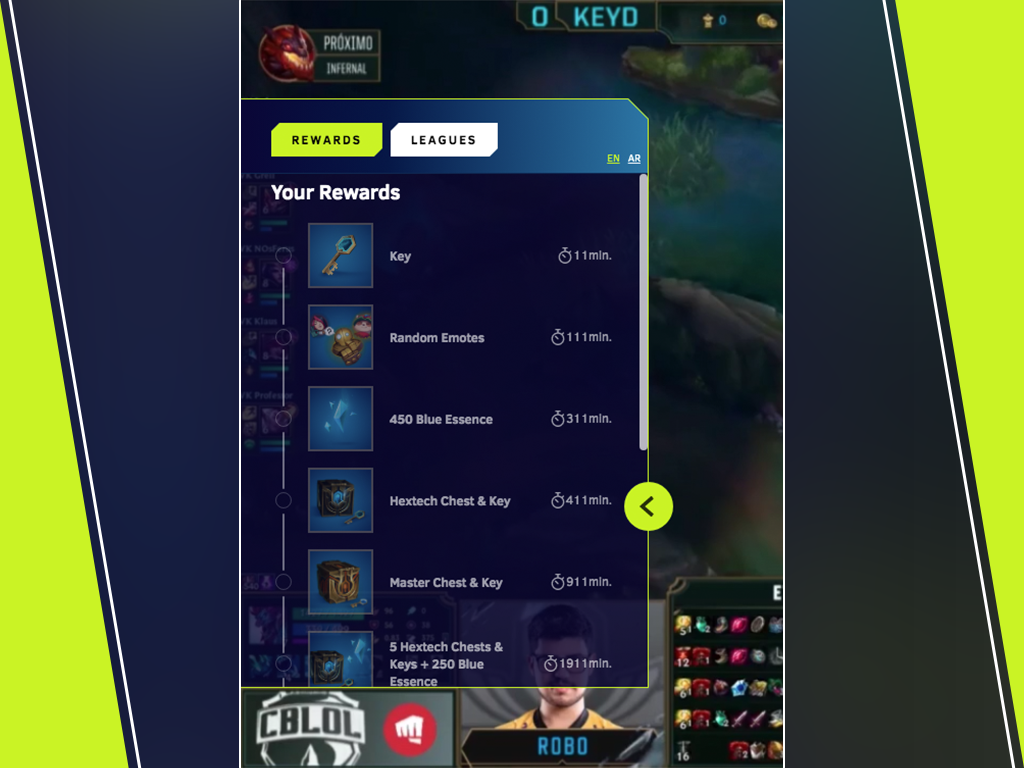 There's no better place to show ongoing tournament information than right on top of the tournament's stream.

Exposing tournament info creates relatable competitive stories. On top of that, the IAC extension allows viewers to vote on the team they think will win the match, earning additional watch minutes when they vote on the winning team. 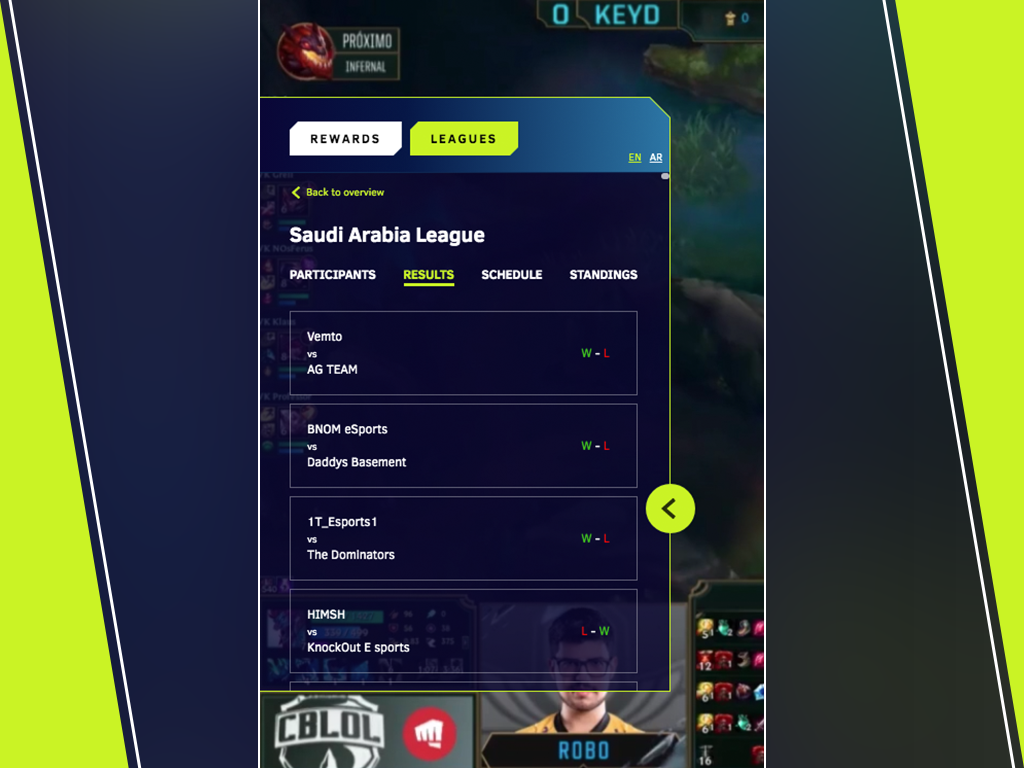 The LoL Arabia Twitch Channel has improved viewership dramatically, and players are watching in droves to receive additional rewards for watching. This ends up improving the all-important play/watch/play loop for live service games.