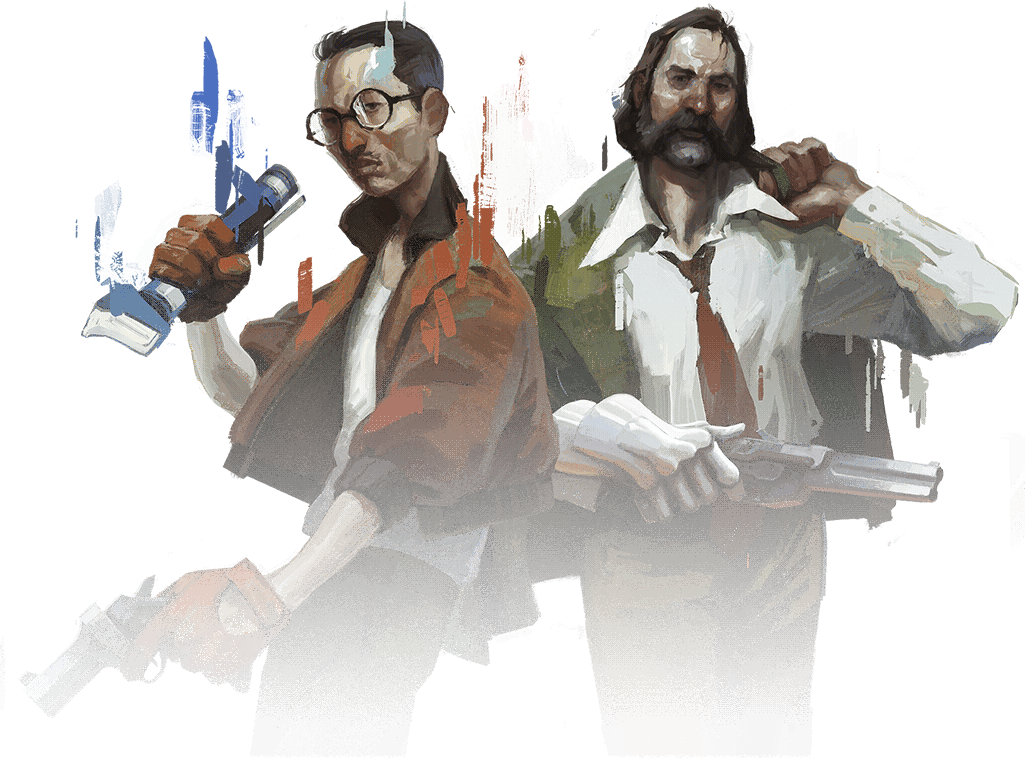 Disco Elysium is a role-playing video game that game takes place in a large city still recovering from a war decades prior to the game's start, with players taking the role of an amnesiac detective who has been tasked with solving a murder mystery.

Using the Twitch Integration, streamers can play the game cooperatively with their viewers through the use of dialogue voting and in-game state boosting features.

Thomas helped us out in very quick, professional and knowledgeable way. In hindsight, it is a little hard to imagine ZA/UM even had the courage to tackle a Twitch integration in such a last-minute fashion. Without Thomas' help, this project would have failed for sure.

Disco Elysium has an immensely rich story with more dialogue choices than you can shake a stick at. Because of this incredible depth, it feels like you're getting immersed in your own customised story. Working with ZA/UM Studio, I created a Twitch integration that lets viewers write that story together with the streamer.

Dialogue choices in any RPG can be overwhelming, especially one with a sprawling story and many branching dialogue trees like in Disco Elysium. Rather than having to decide on their own, the streamer can decide to let the audience vote on the dialogue option.

This lets the viewers become much more invested in the story and how it'll play out, since they're no longer just a passive spectator. 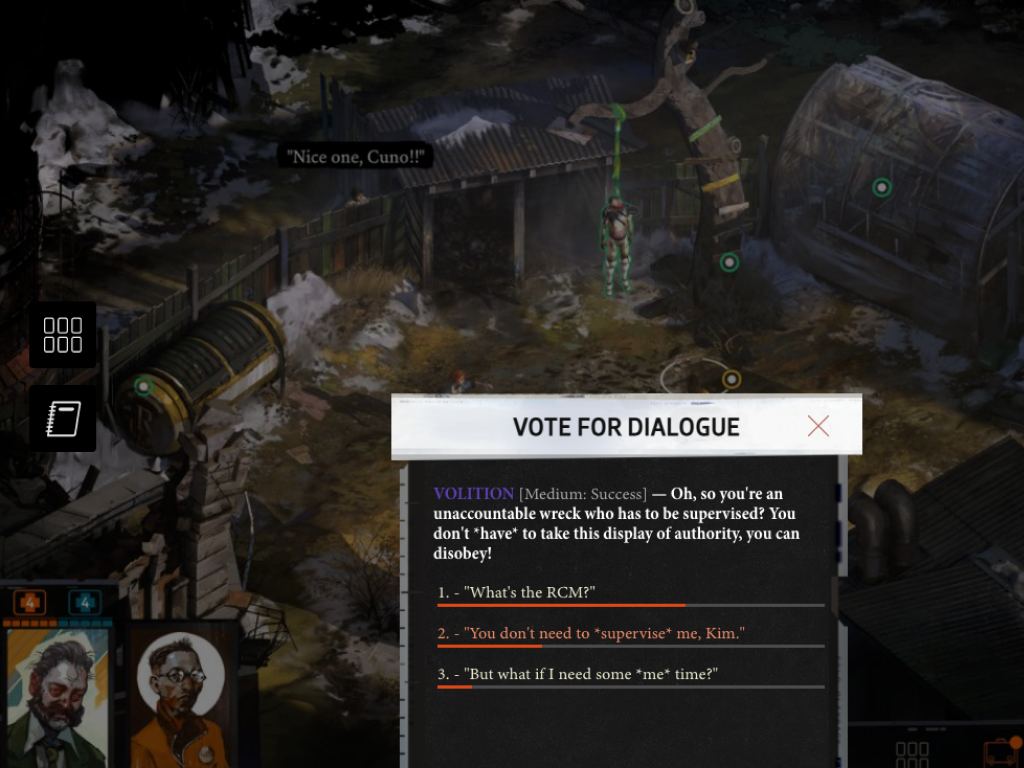 This game data is sent in real-time to the backend, allowing for a seamless experience for the viewers. This lets them interact meaningfully with the game as events unfold.

Using the Twitch integration viewers are able to fully immerse themselves in the streamer's playthrough, by reading the journal (a kind of quest log), and by inspecting the player's stats.

Knowing what skills the player has specialised in lets the viewers make a more informed decision during dialogue and meditation voting. 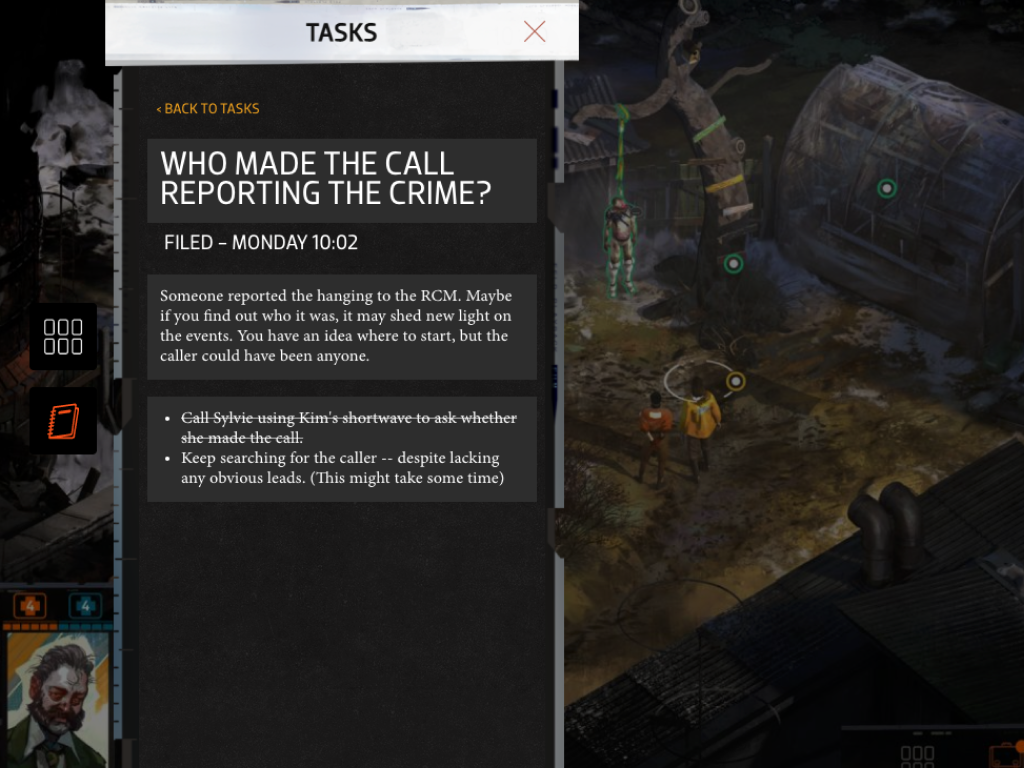 Much like Disco Elysium's story, the in-game UI is rich, textured and heavily stylised. Great care was taken to port the same UI style to the extension.

Matching the game UI to the Extension UI allowed for a seamless and smooth transition, letting viewers easily switch from consuming content to interacting with the game on a deeper level.

A helping hand from the audience

The meditation feature was built to foster more engagement between the streamer and their audience while playing Disco Elysium. The Meditation feature lets streamers temporarily boost their stats by having the viewers vote on which stat to boost (and which one to diminish in return). 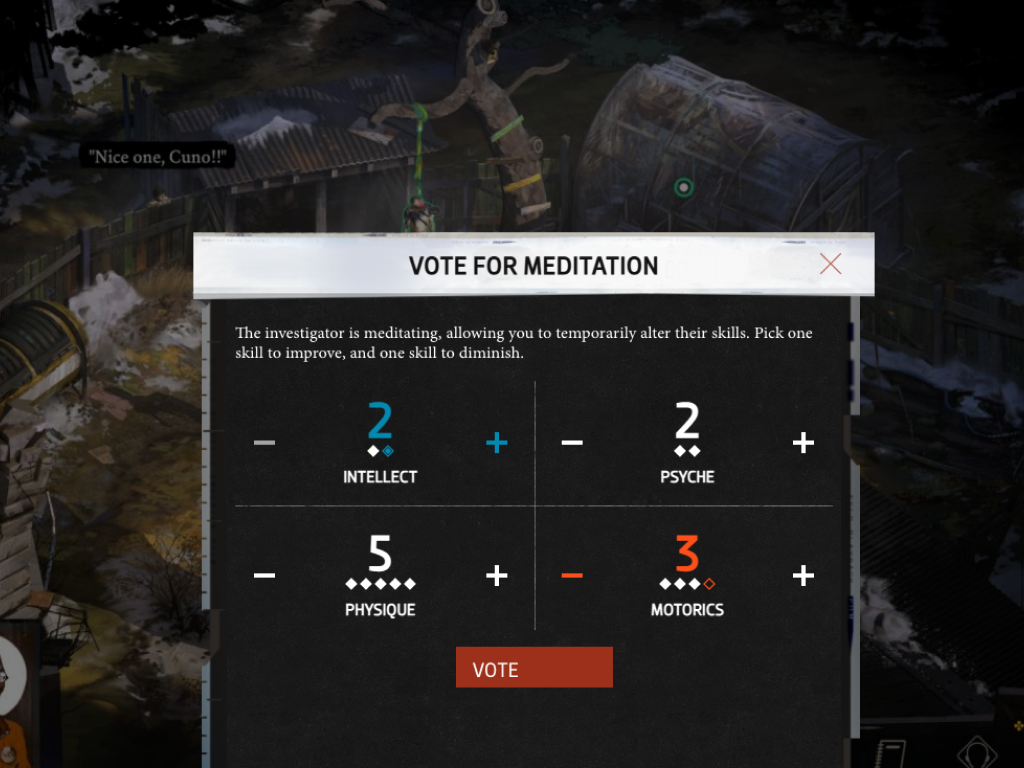 Interested in learning more about Twitch integrations for your own game? Let's chat!